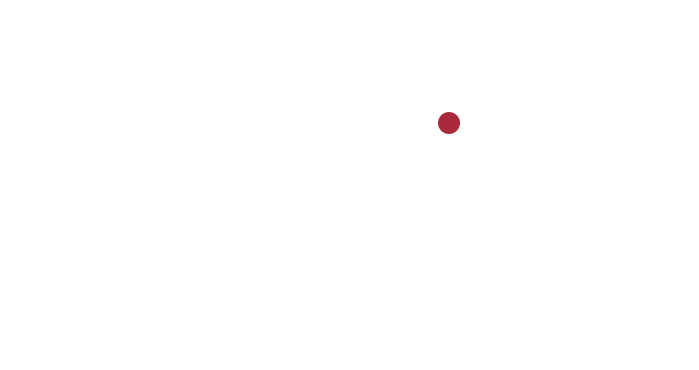 Michelle Tocash has produced in Chicago for close to 20 years, after getting her start in commercial production in Los Angeles. She counts the Chicago production community as her longstanding favorite, despite the brutal winters.

Michelle has produced many large and small productions and negotiated a variety of challenges in the process. From transforming Chicago into Gotham City to creating a winter wonderland in the middle of October, and filming a car commercial in the city streets during the Chicago Air and Water Show, Michelle believes anything is possible with the stellar, family-like production crews in Chicago.

Some of the work she is most proud of includes the documentary A Most Beautiful Thing, which opened her eyes to a Chicago previously unknown to her, enlightening her to exactly what the windy city is made of. The film won a 2021 Gracie Award, was nominated by the NAACP for an Image Award, and was named one of the best films of 2020 by Esquire. 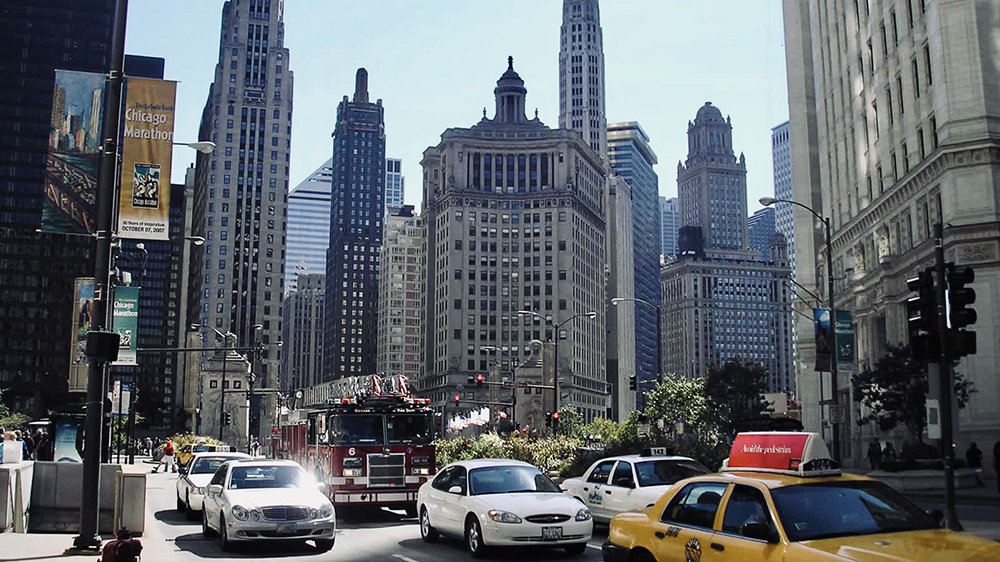 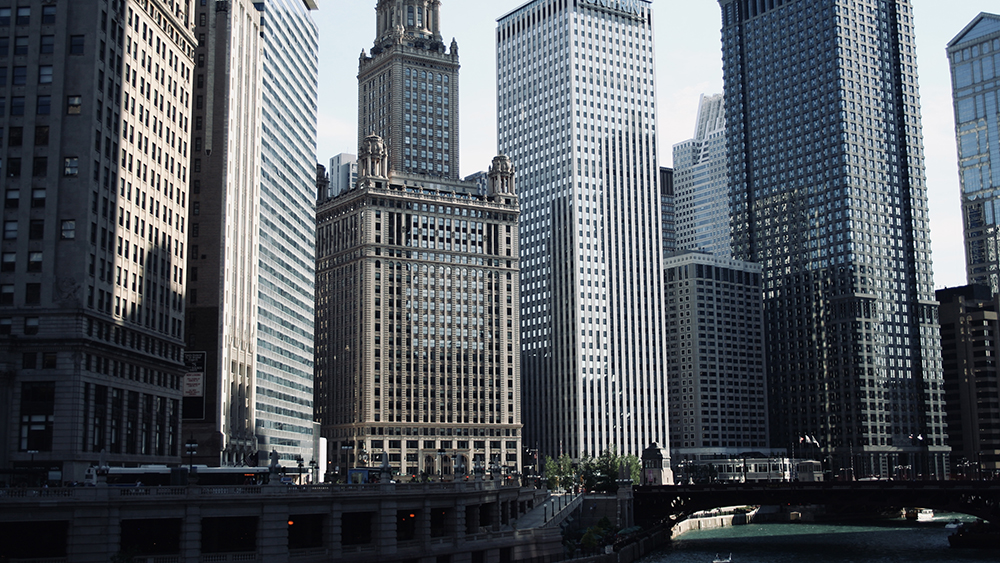 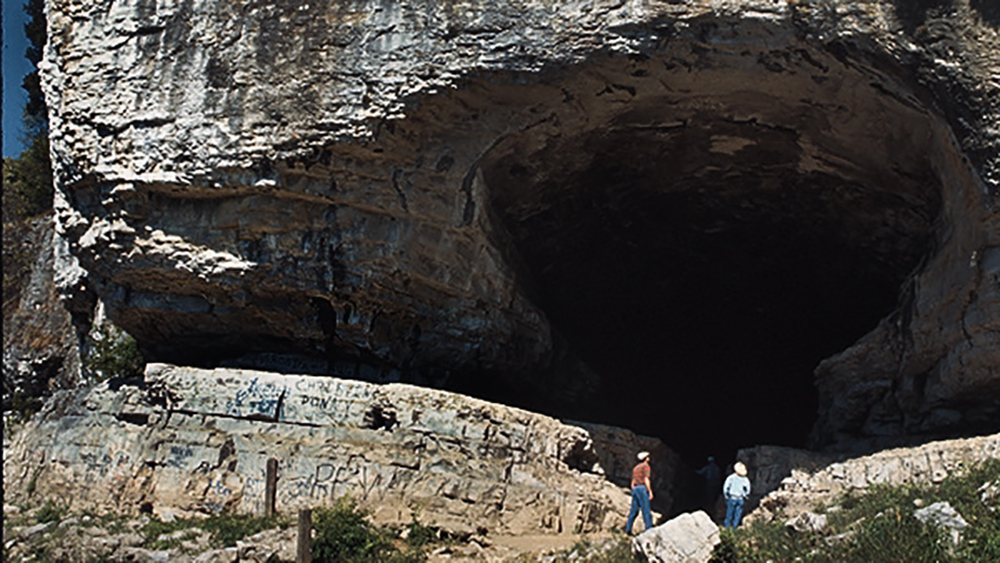 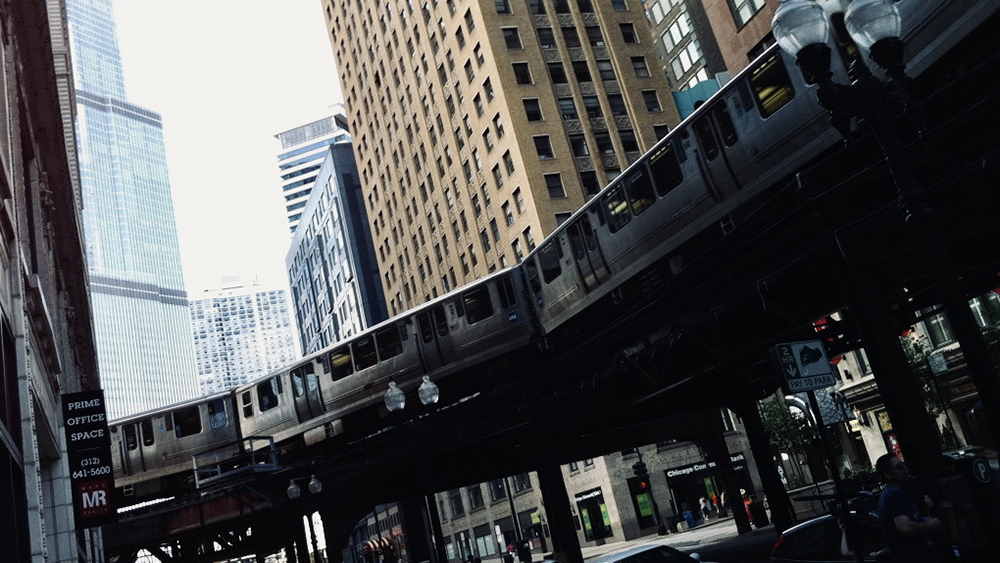 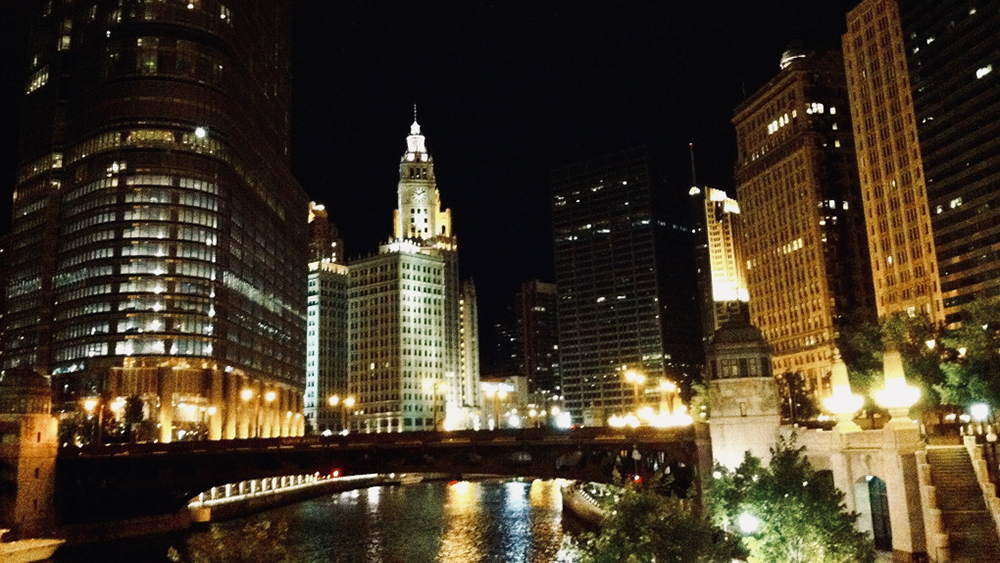 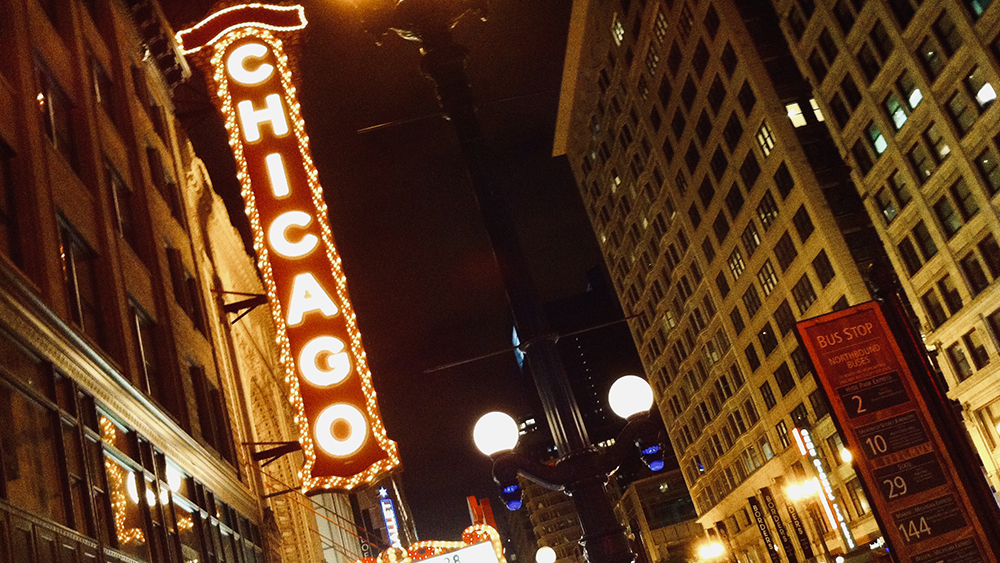 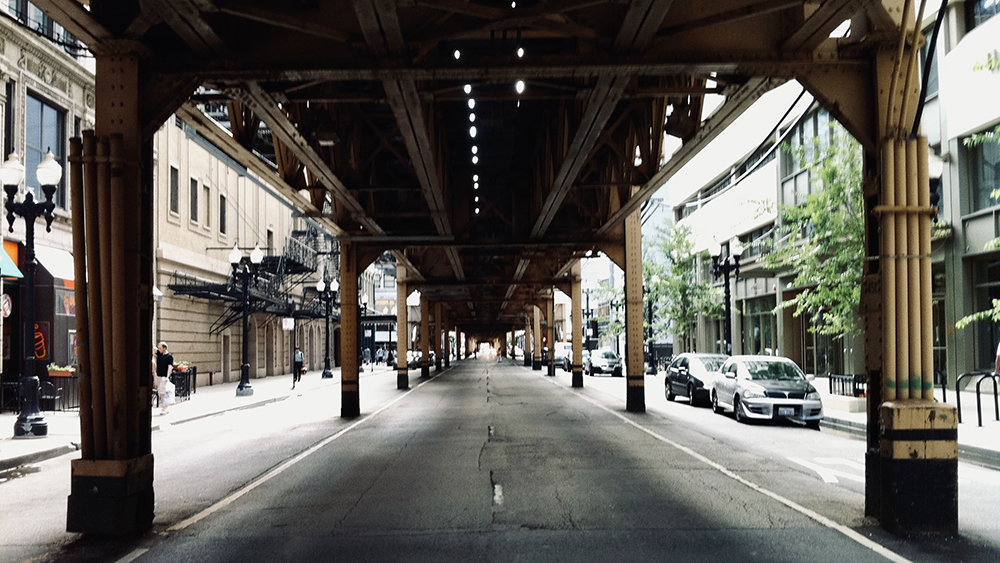 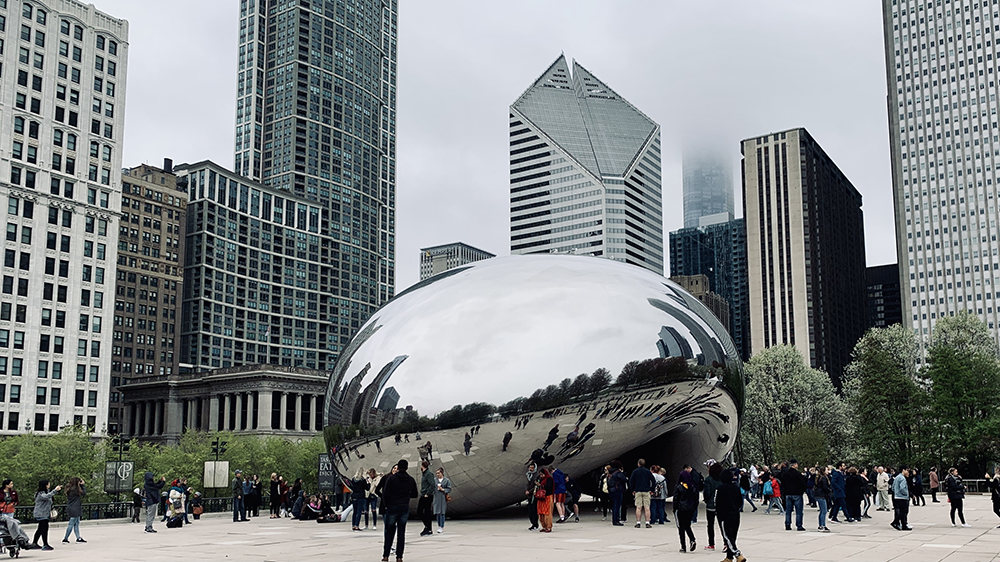 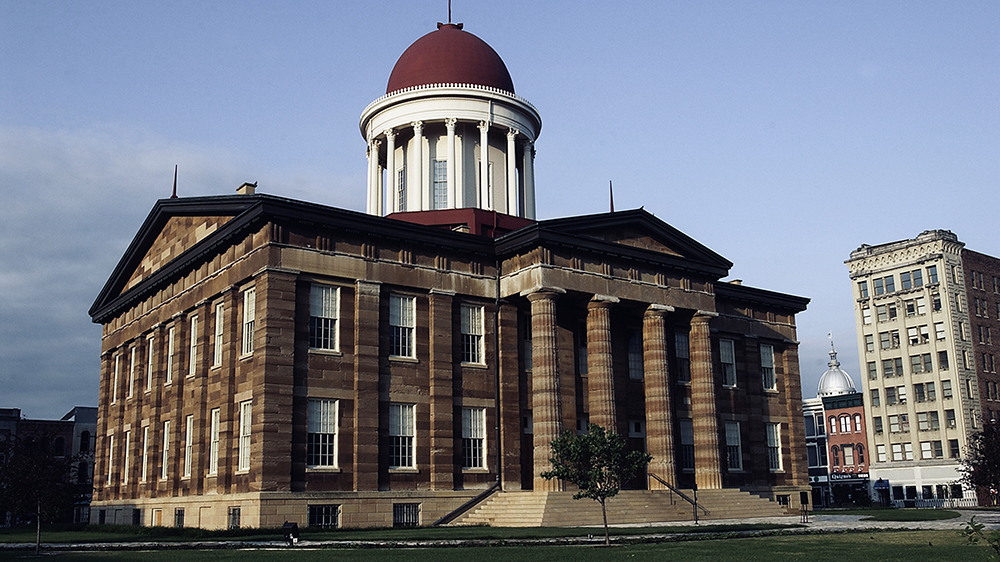