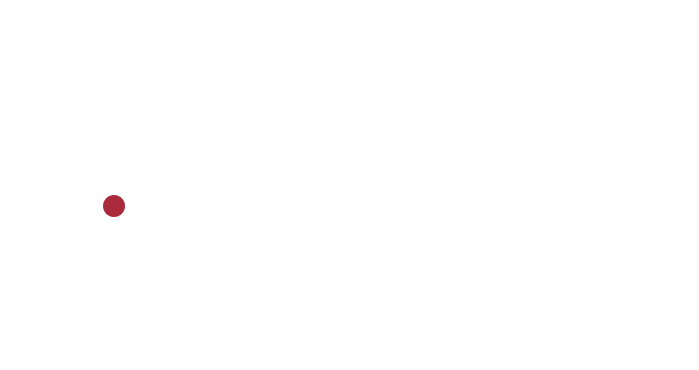 With over 25 years of experience, Shauna is a highly skilled producer, line producer, and production manager who excels at seeing the big picture of any project, bringing it to completion on time, on target, and within budget.

After graduating from Loyola Marymount University with a degree in Business and Marketing, Shauna embarked upon a career in commercial production at T Minus 30 Films in Venice, California. Working her way up the ranks to become a staff production manager, she collaborated closely with the company’s directors on a variety of projects ranging from high-budget national spots to PSAs.

It was a moment of serendipity involving Celine Dion which would bring Shauna to Vegas full-time, after forging a love connection with another out-of-towner while filming the DVD of Celine’s concert residency A New Day. Ultimately Shauna and her now-husband were so impressed by Vegas’ tight-knit and vibrant film community that they picked up and left LA for good. 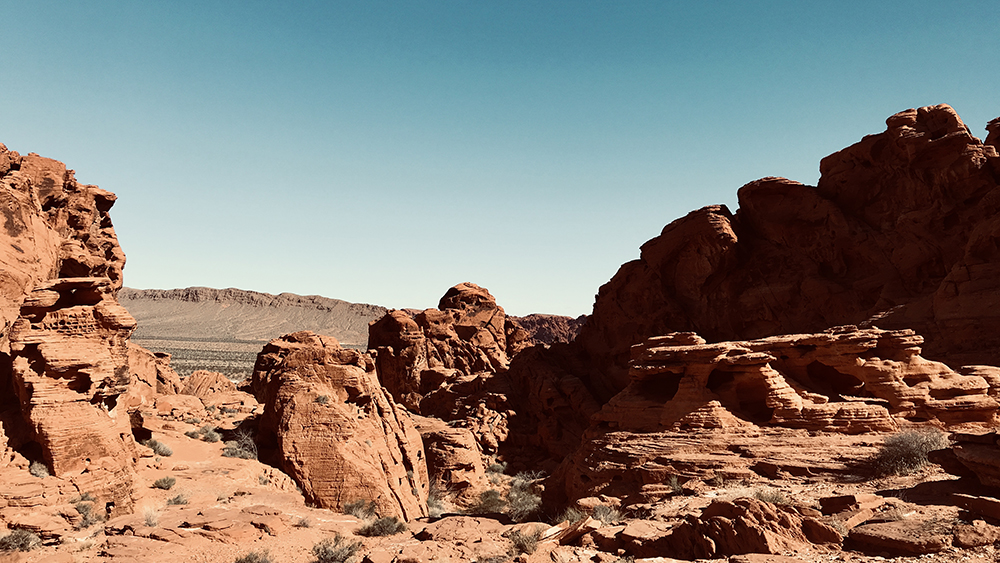 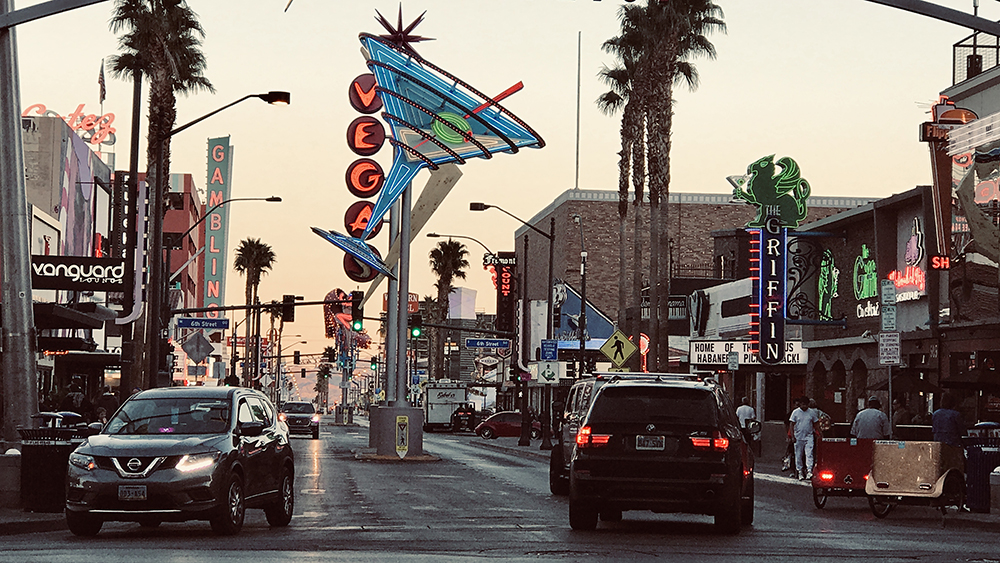 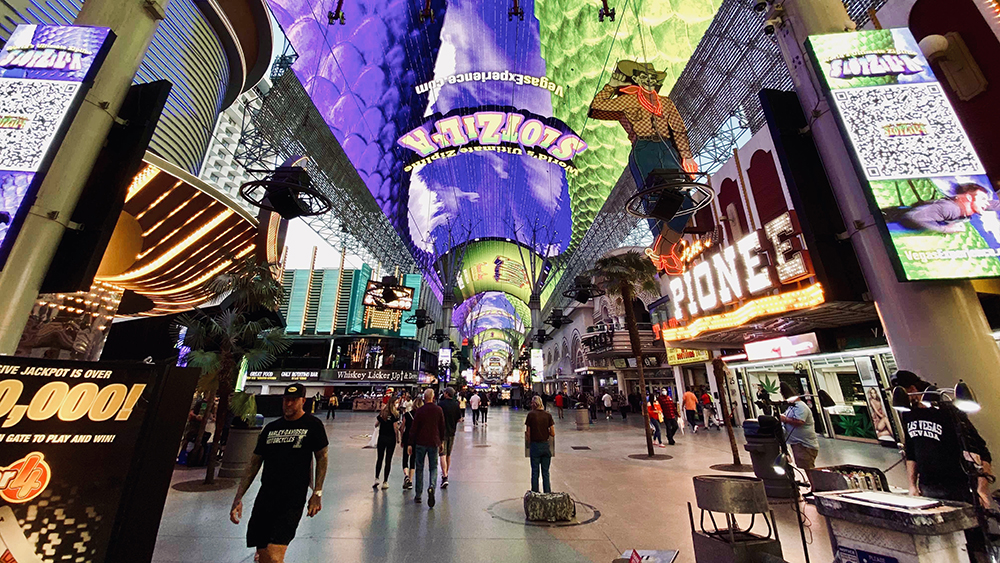 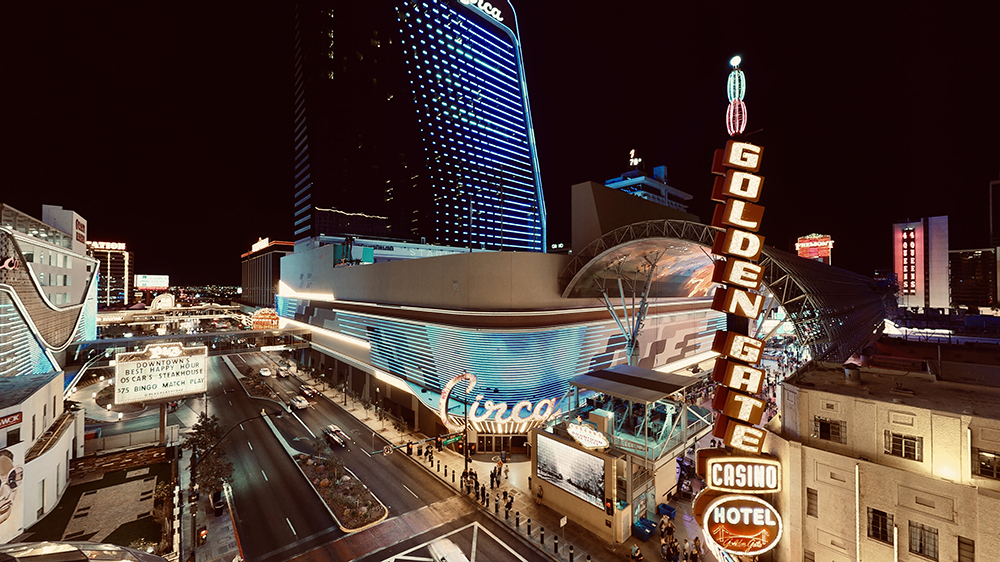 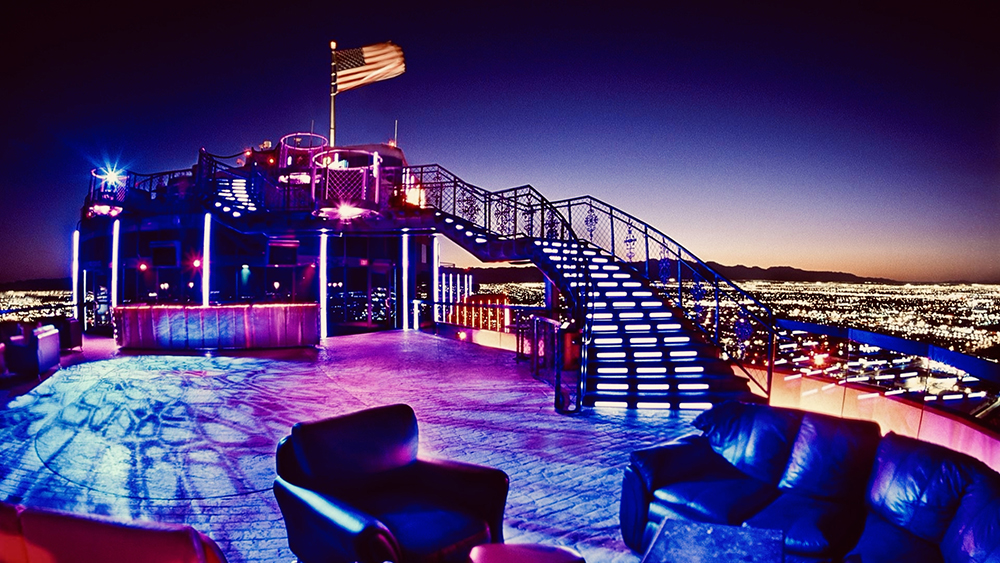 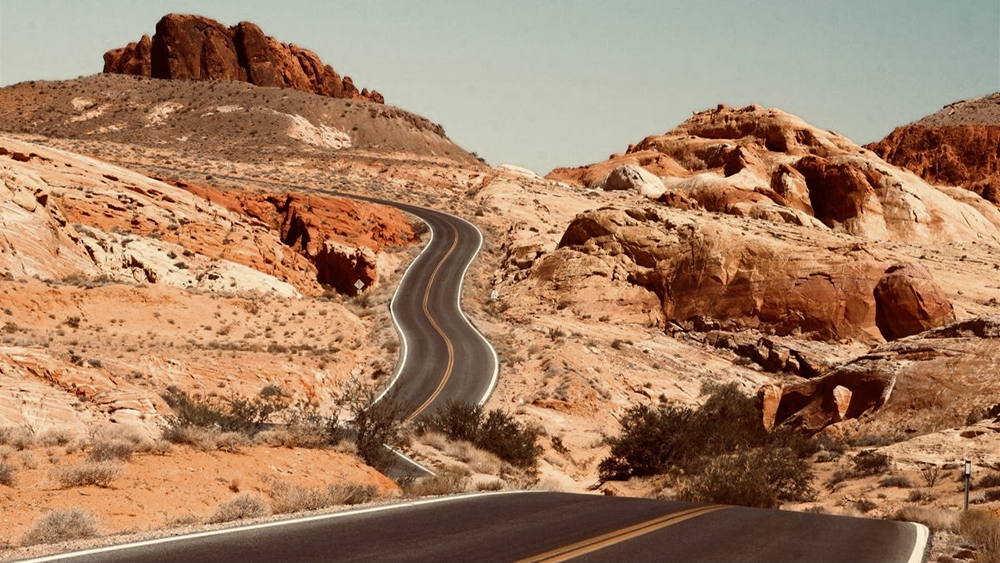 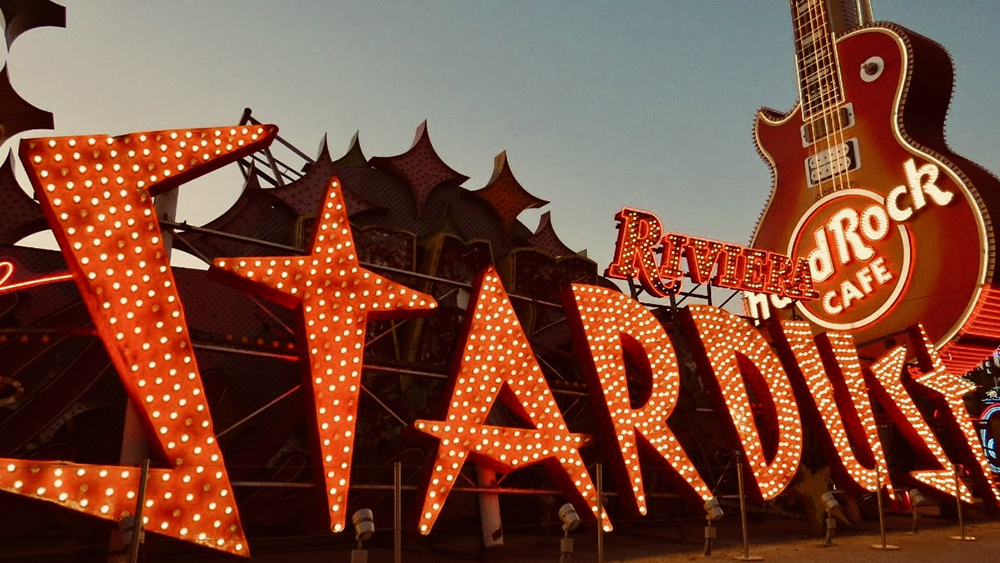 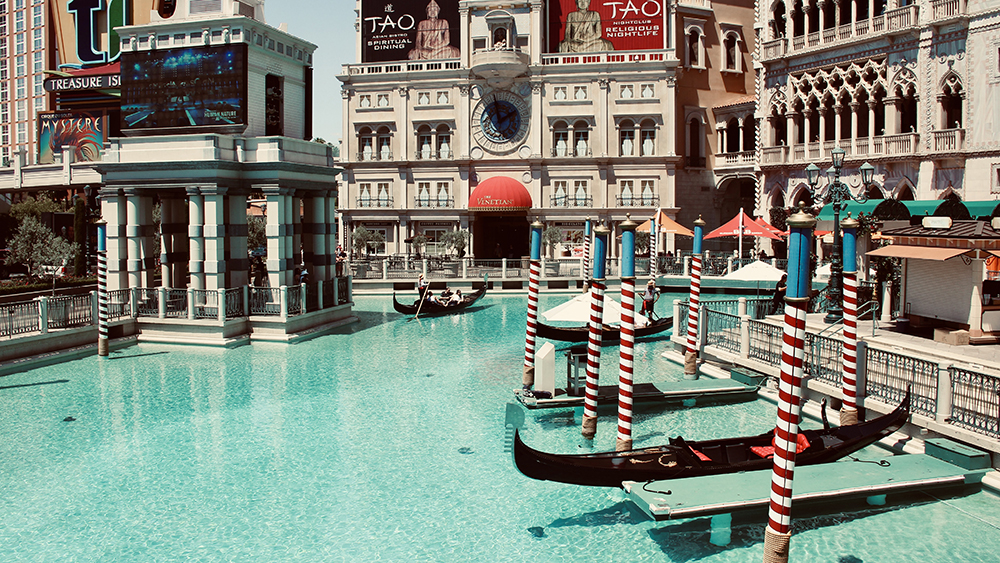 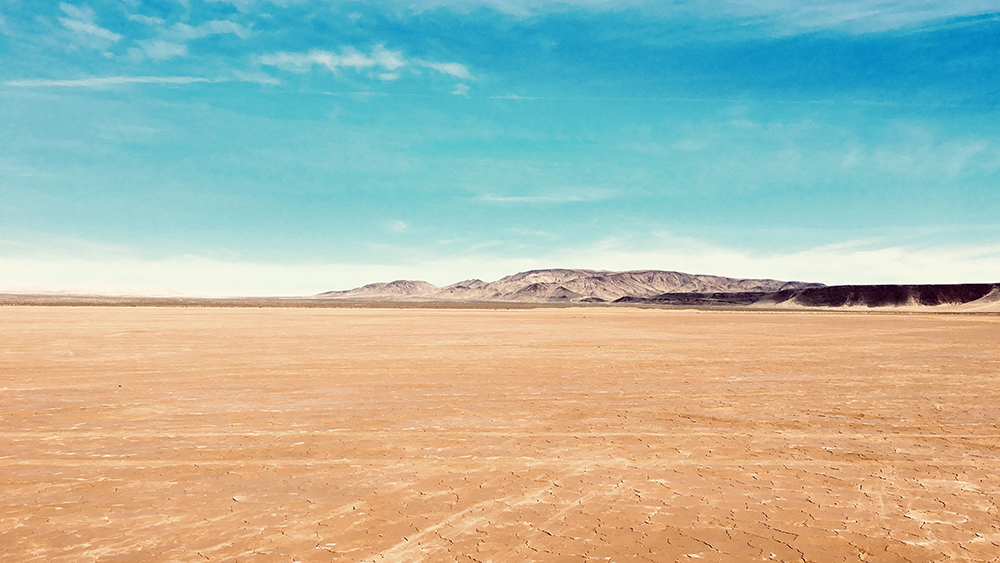