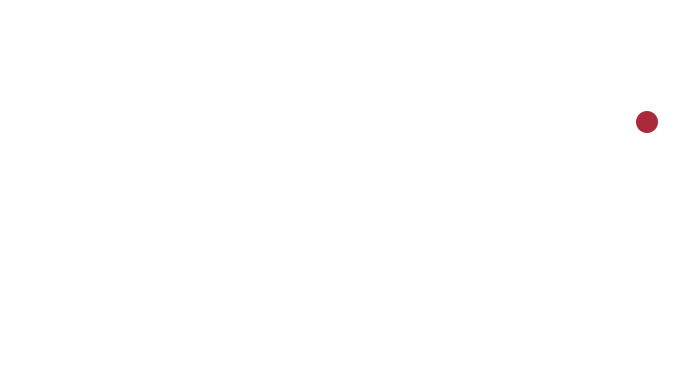 Steve Oare is an industry veteran of nearly 20 years, driven by the rush he gets from creative problem-solving for renowned directors, global brands, and notable agencies. Having grown up in the Catskill mountains of New York before working for the biggest and best commercial production companies in the world, Steve has served directors ranging from Martin Scorsese to James Cameron, and just about everything and everyone in between.

Having executed projects in over 30 countries, Steve considers international production and production services to be both his passion and strength. A truly worldwide FIXER., a glimpse at Steve’s credit list (commercial clients such as Aston Martin, UGG, Gatorade and Falabella, and featuring celebs ranging from Tom Brady and Gisele Bündchen to the Boston Celtics) confirm his specialty for the New England territory, particularly the region’s hub. 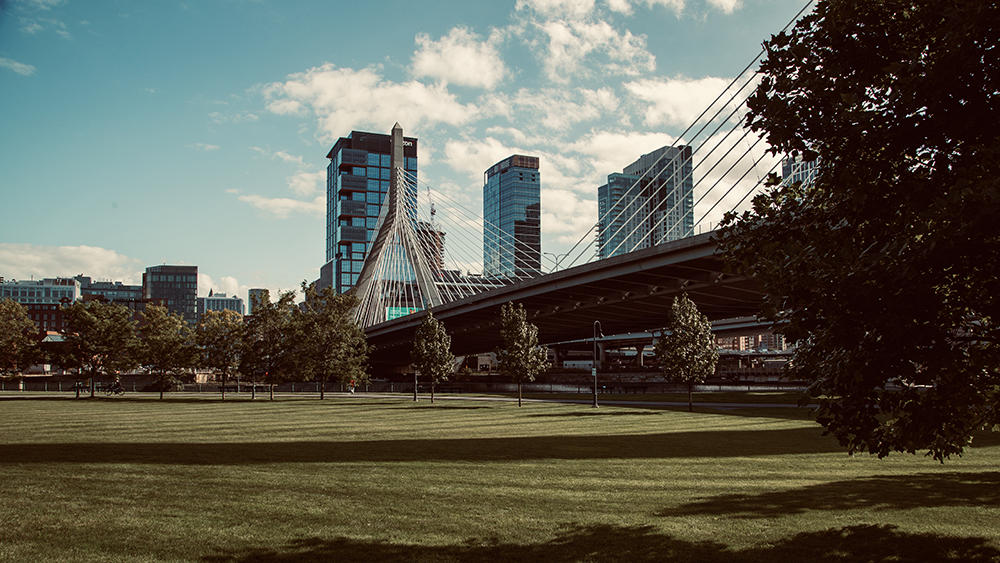 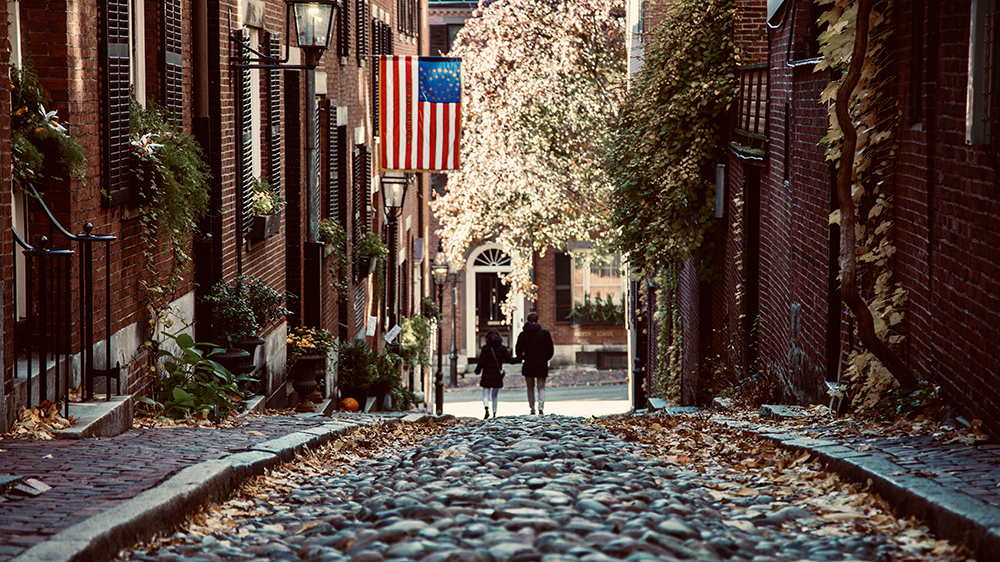 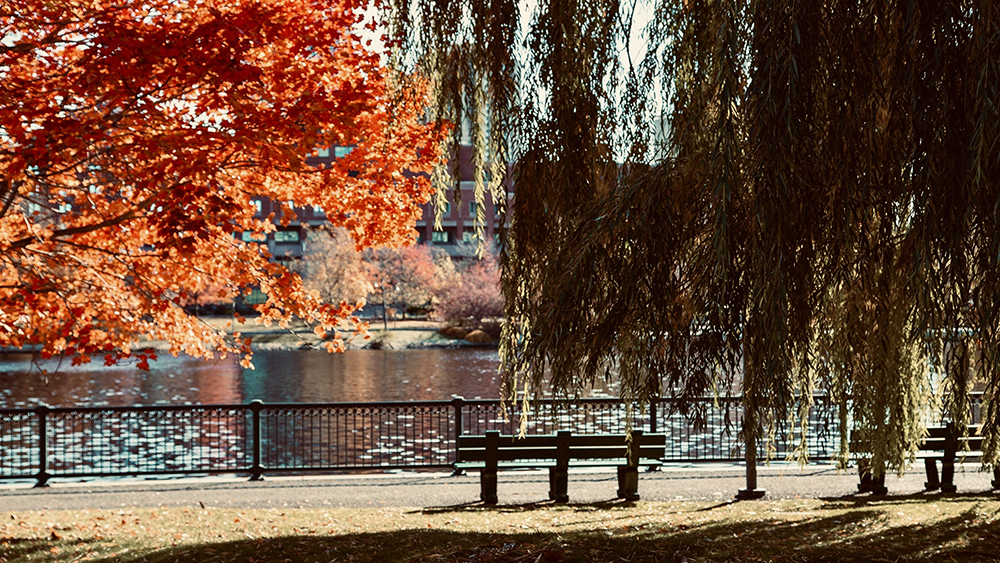 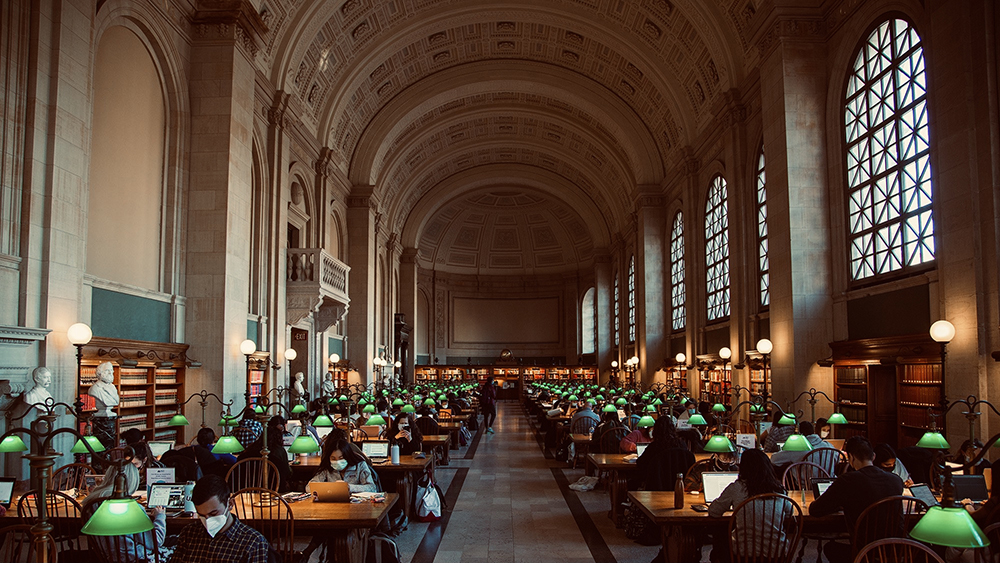 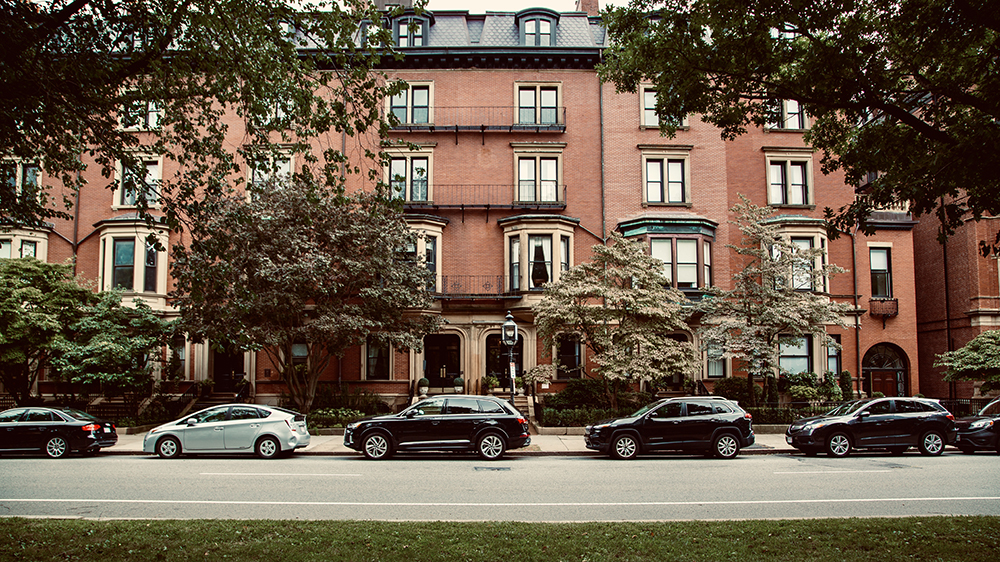 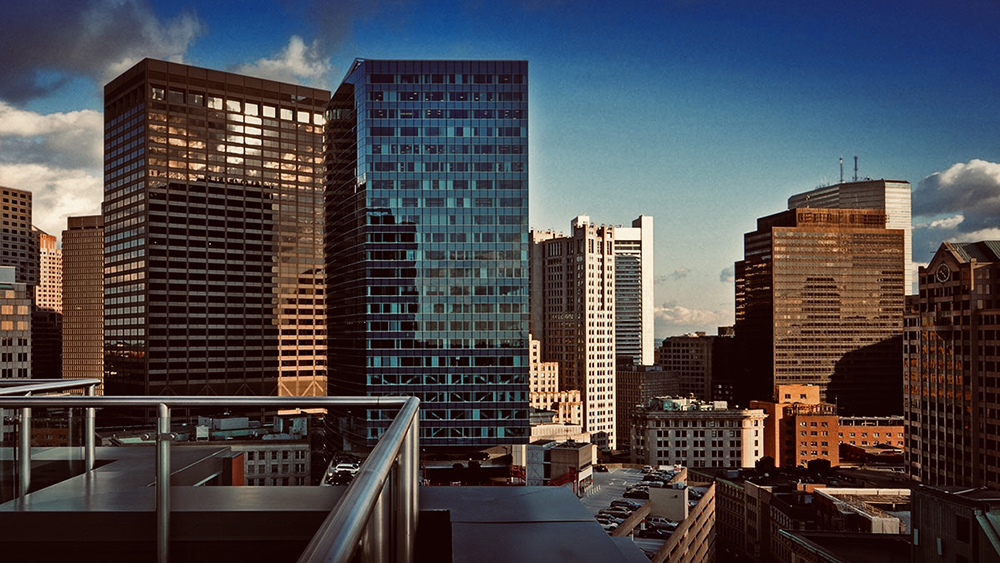 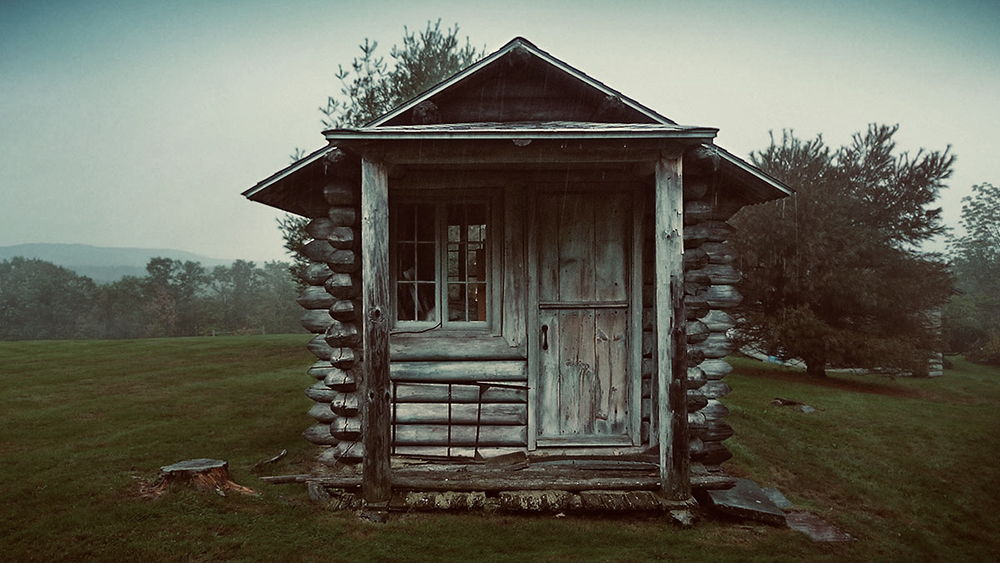 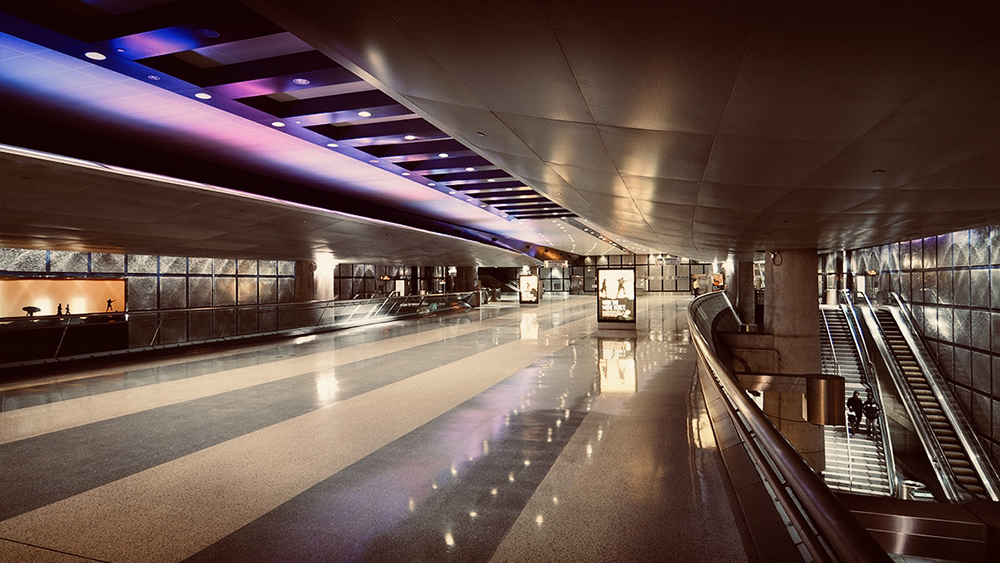