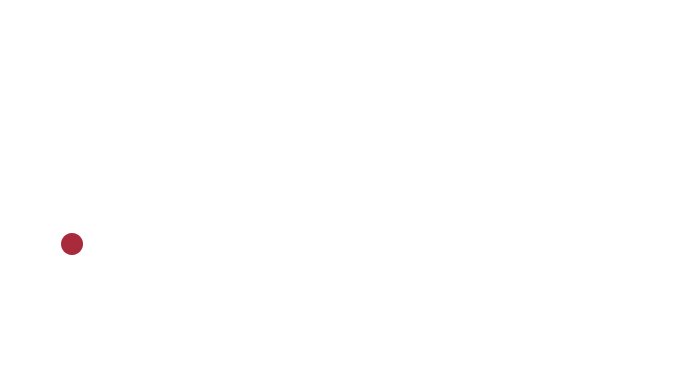 With more than 15 years of experience as a producer, Dustin takes pride in forging quality relationships between production companies, agencies, and clients.

Creative and passionate, Dustin pushes boundaries while providing his team with the necessary tools to promote a smooth and successful shoot. With connections across the globe, he is known for orchestrating productions of all sizes with a focus on resourceful budgeting, hiring, casting, contracts, and scheduling.

A New York native, Dustin started in the industry as a production assistant and worked his way through the hierarchy to understand the importance and value of each department. Adventurous by nature, he was later drawn to Los Angeles for its beautiful weather, diverse landscapes, skilled crew, and efficient production infrastructure.

Dustin’s ability to produce cinematic images is evidenced in his work for Vodafone, featuring pro surfers paddling into 30-foot waves off the coast of San Francisco, and breaking the laws of gravity for client Ballantines by tethering celebrity dancer Marquese five stories up against a brick wall. 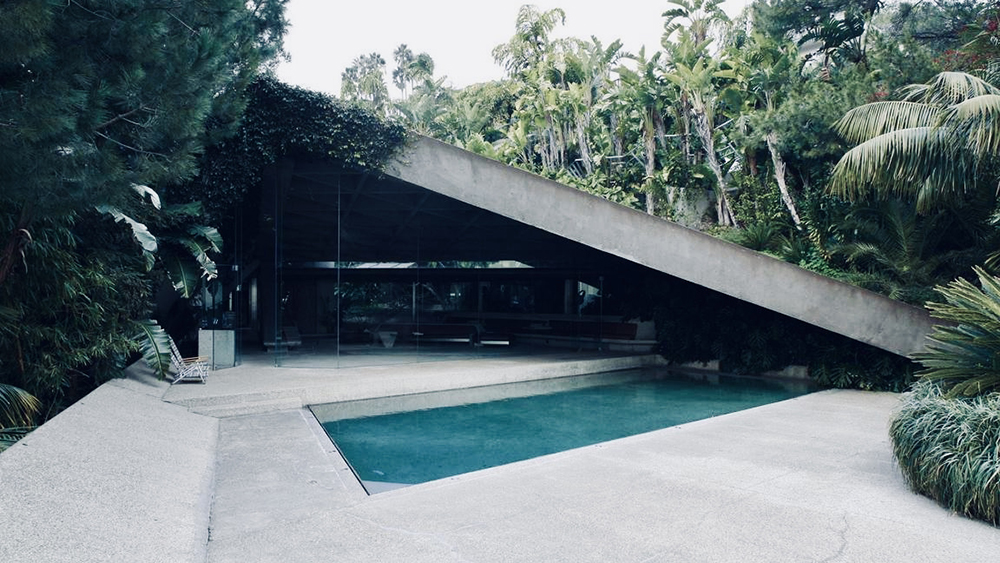 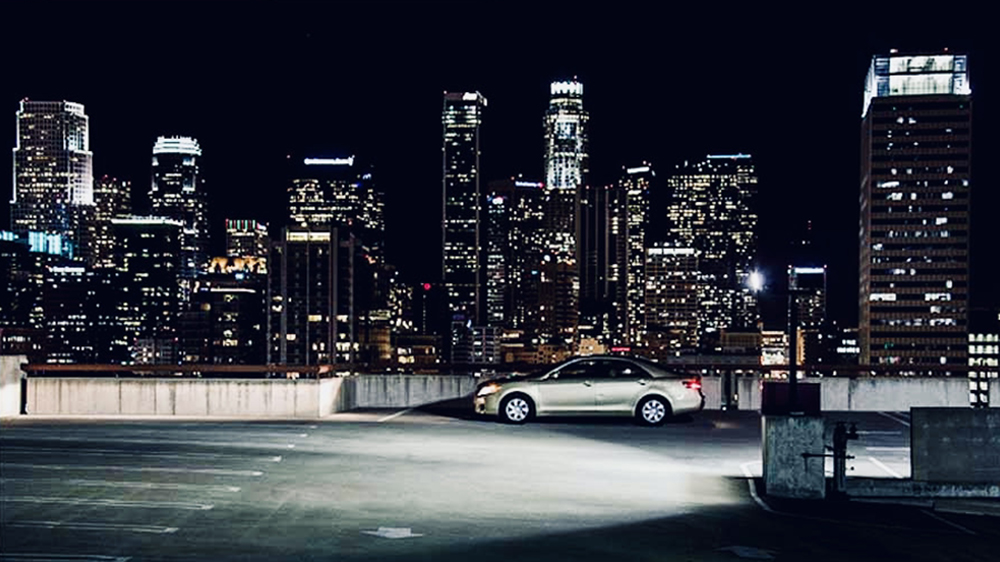 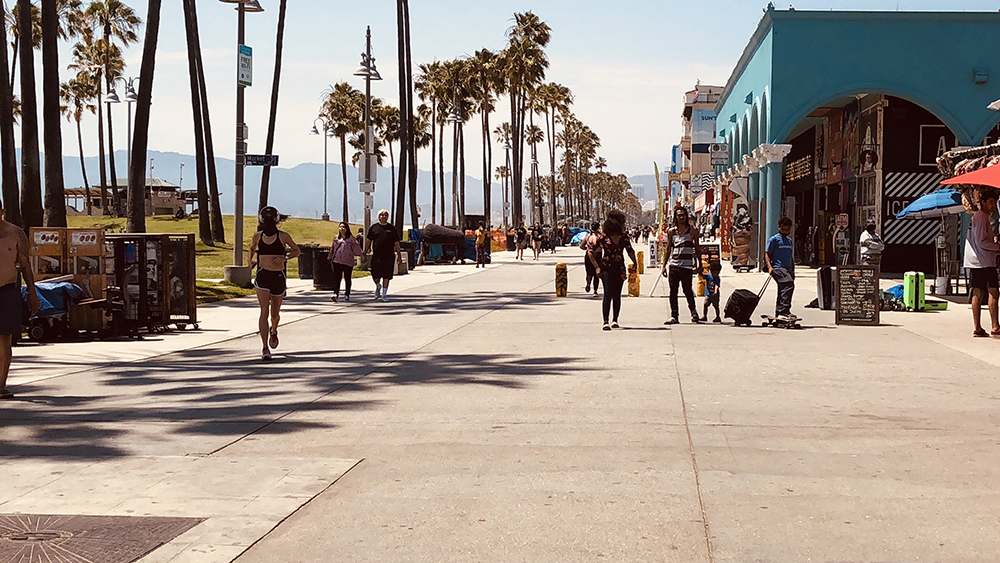 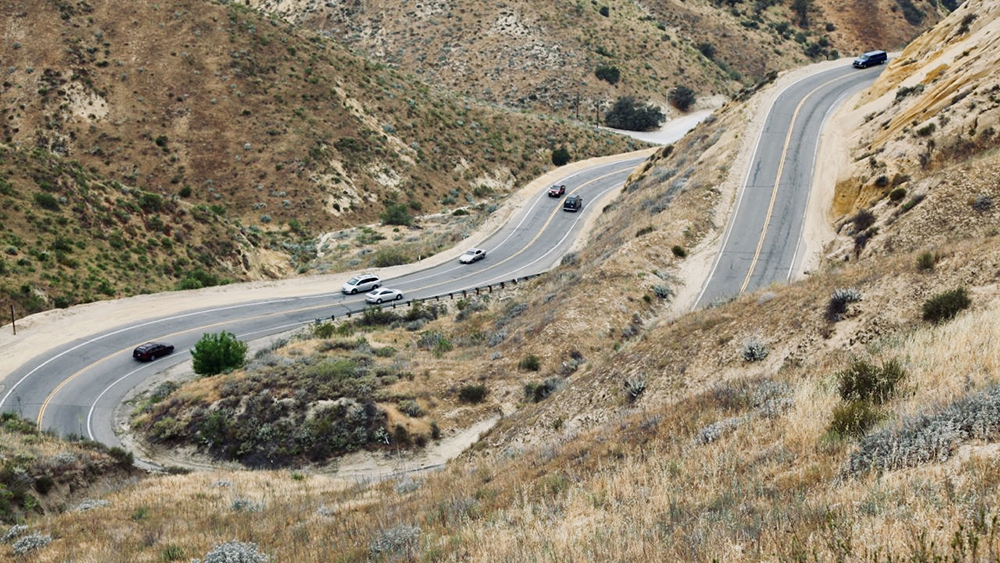 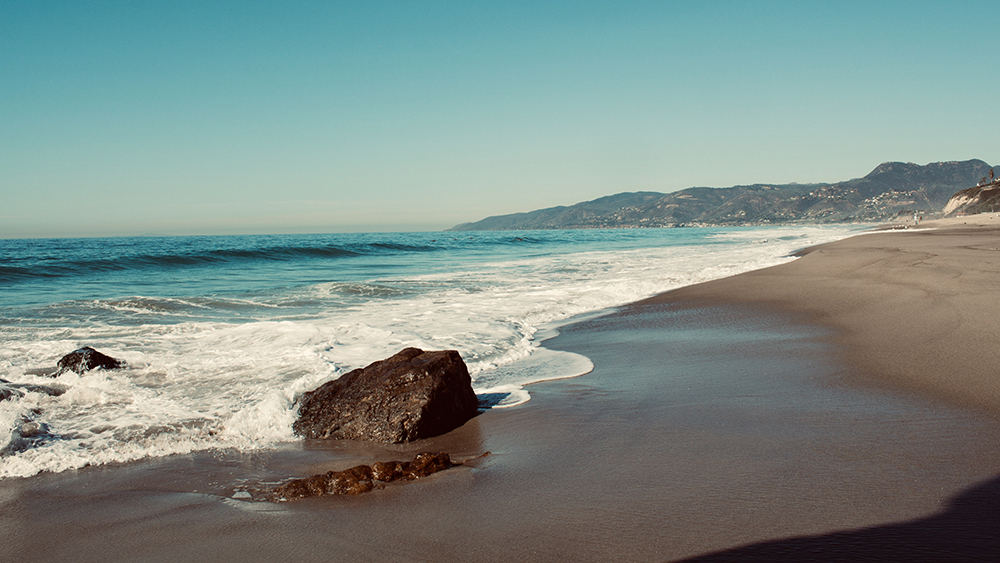 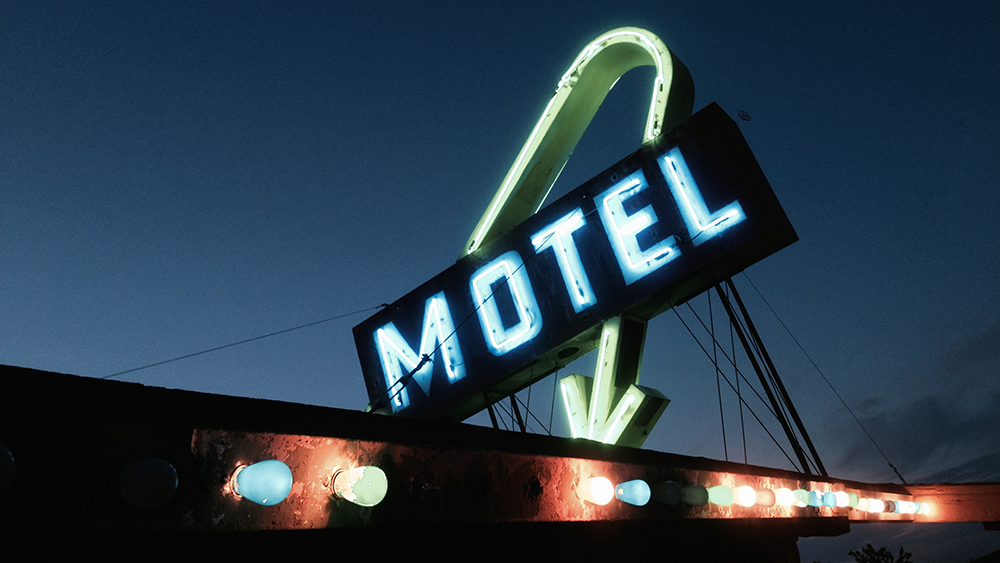 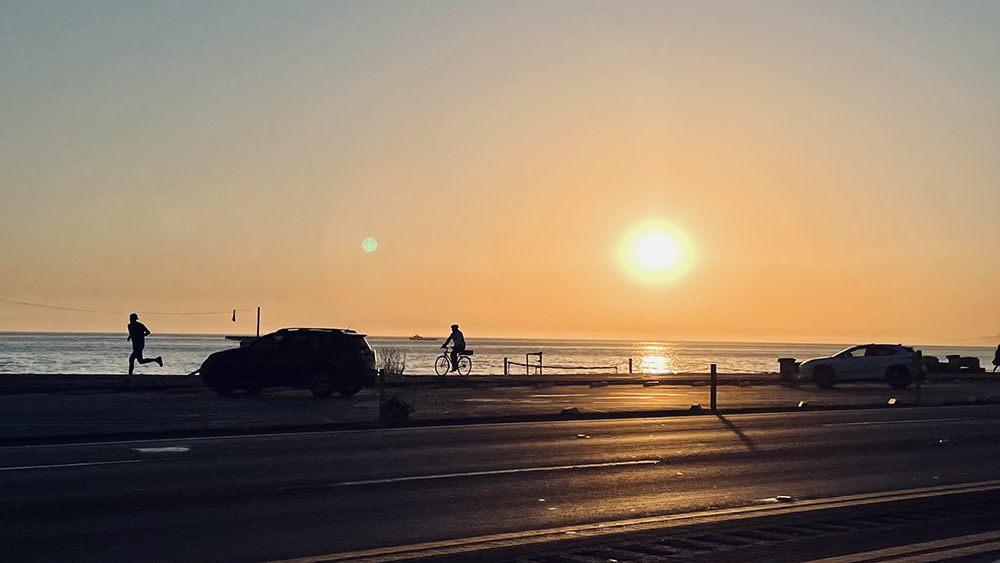 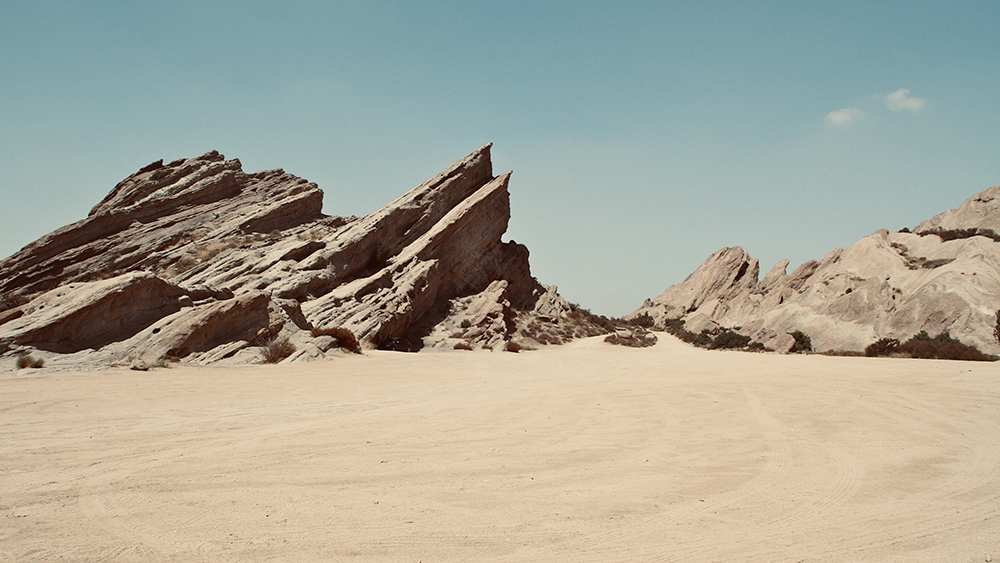 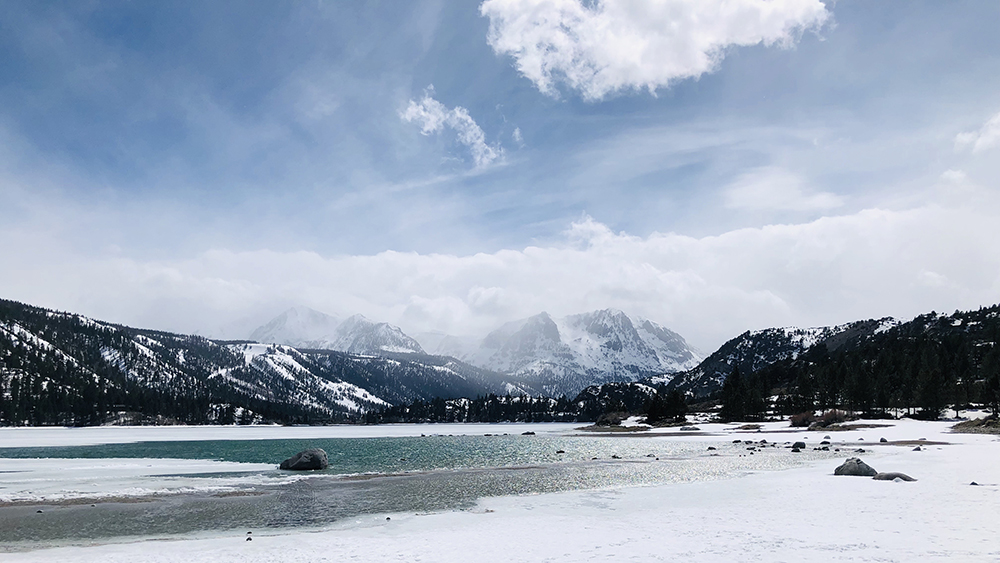