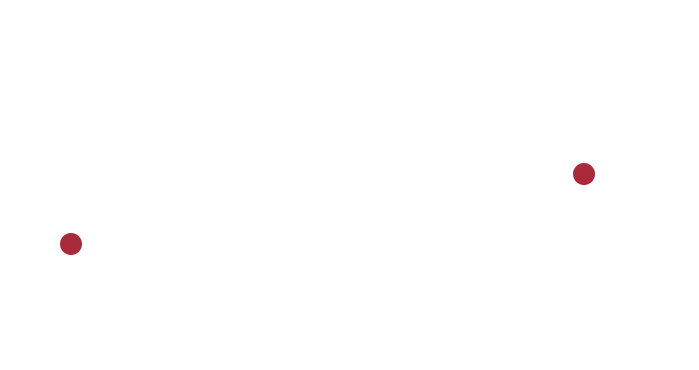 As Managing FIXER., Eric works closely with his clients and directors on both the practical and creative elements, resulting in repeat business built out of deeply held trust.

A graduate of Boston University’s film school, Eric entered the industry straight out of college, lensing and editing documentaries before finding his stride as a commercial producer. Prior to embarking on his journey with FIXER., Eric was a founding staff member at Caviar. As Head of Production and Executive Producer, Eric contributed to Caviar’s ascent from a one-room office with three employees to perennial award-winning production company. Continuing the top-level production service work he had become known for at Caviar in Los Angeles and beyond, in 2010 Eric started FIXER.

A born-and-raised New Yorker, Eric’s roots give him a breadth of regional knowledge when it comes to understanding the city’s most inspired locations, geography, and crews. As his experiences shooting the iconic New York subway for Seagram’s and filming in Grand Central Terminal for Toshiba reveal, Eric knows how to wield and control the chaos of the city to deliver images for his clients that embody the incomparable flavor of New York.

Truly bicoastal, Eric splits his time between his Brooklyn base and Los Angeles residence. From shooting at Point Dume to Pershing Square, Eric possesses a local’s grasp on the richly varied landscapes, cities, suburbs and backlots that LA has to offer. And as the home for celebrities, Eric has the experience to anticipate and navigate the unique challenges that come with working with high-profile talent. A few of Eric’s star-studded collaborations include projects for Yves Saint Laurent and Toyota with Adam Levine of Maroon 5, TikTok’s “Jump-In” campaign featuring Camila Cabello, and throwing a day party on the Venice boardwalk with Snoop Dogg for adidas.

Over the course of his career, Eric has worked globally with clients including Coca-Cola, Gillette, Jordan, Bank of America, Nike, Target, Toyota, Verizon, Gatorade, and Volkswagen, and top-tier agencies such as BBDO, Crispin Porter + Bogusky, DDB, Deutsch, JWT, Mother, Publicis, Saatchi&Saatchi, and TBWA\CHIAT\DAY. Along the way, Eric’s projects have been recognized with Emmy and MVPA nominations, while earning awards from Ciclope, Clio and Cannes Lions. 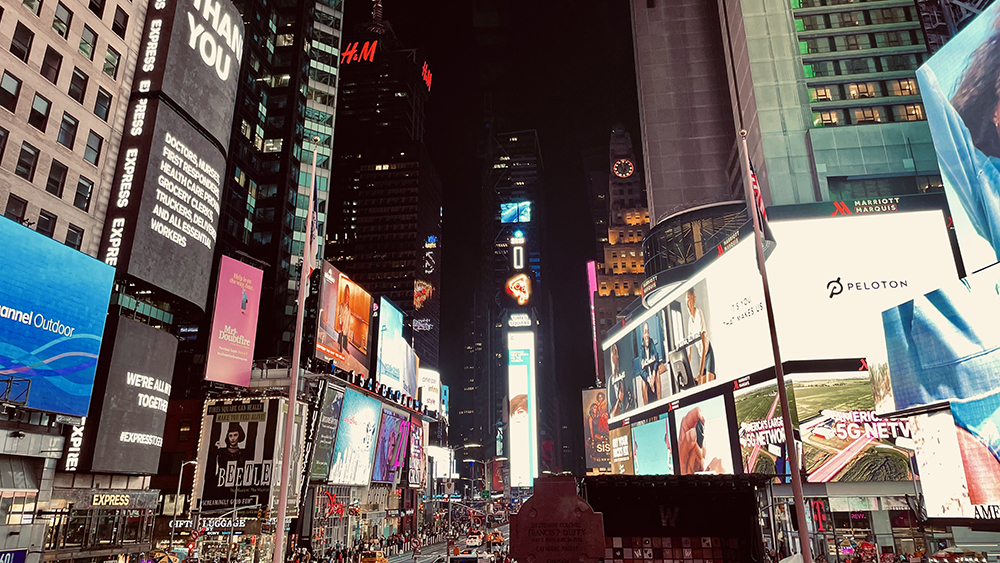 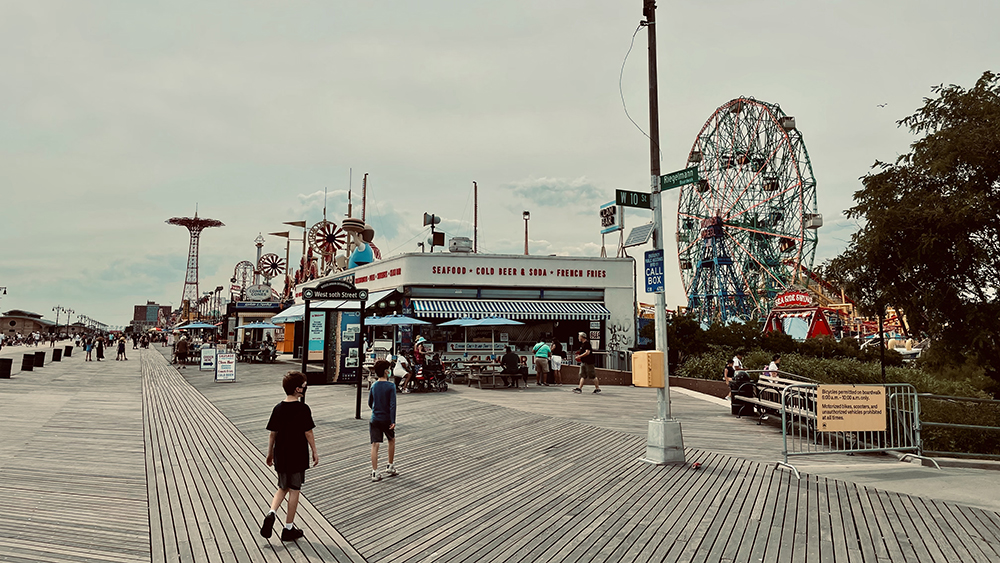 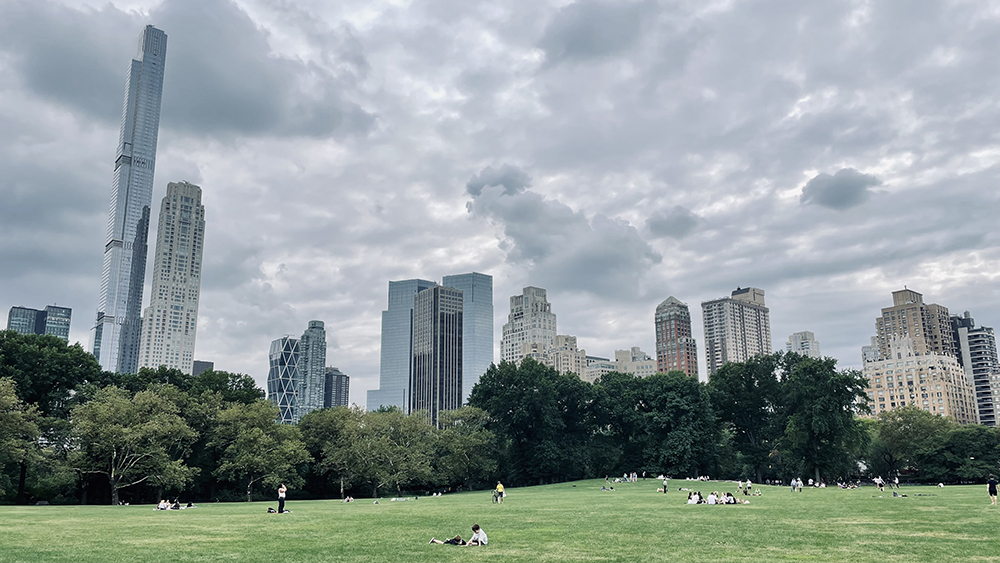 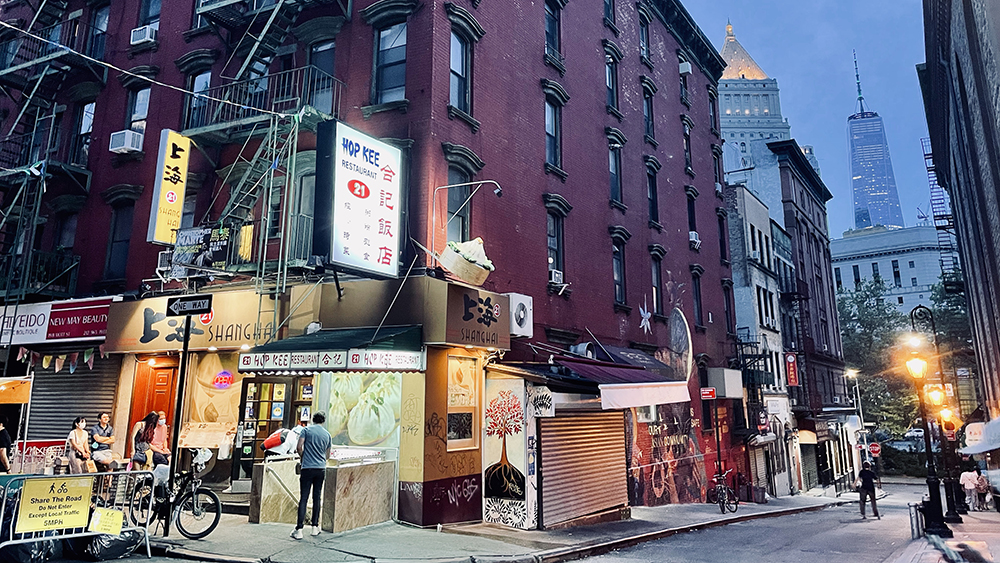 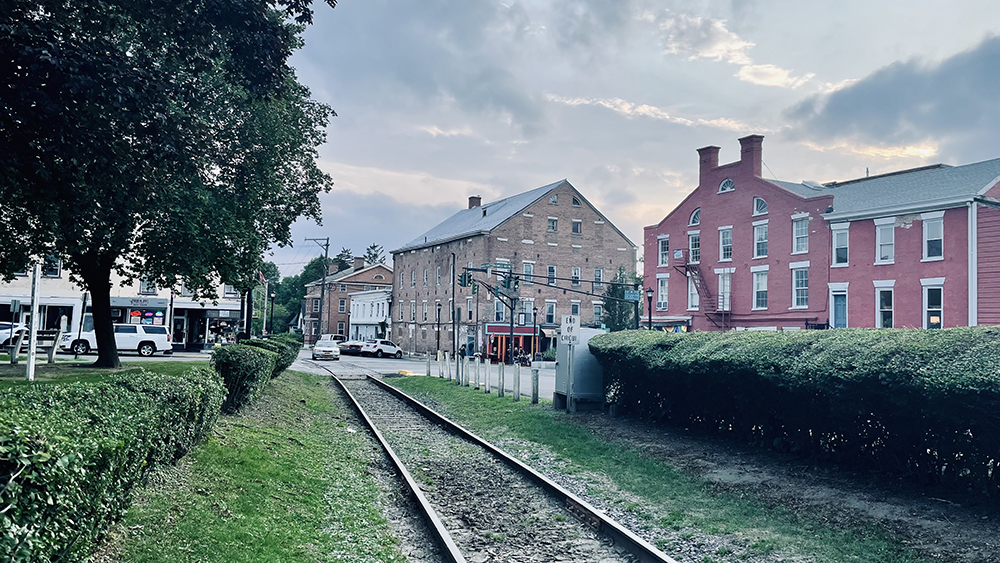 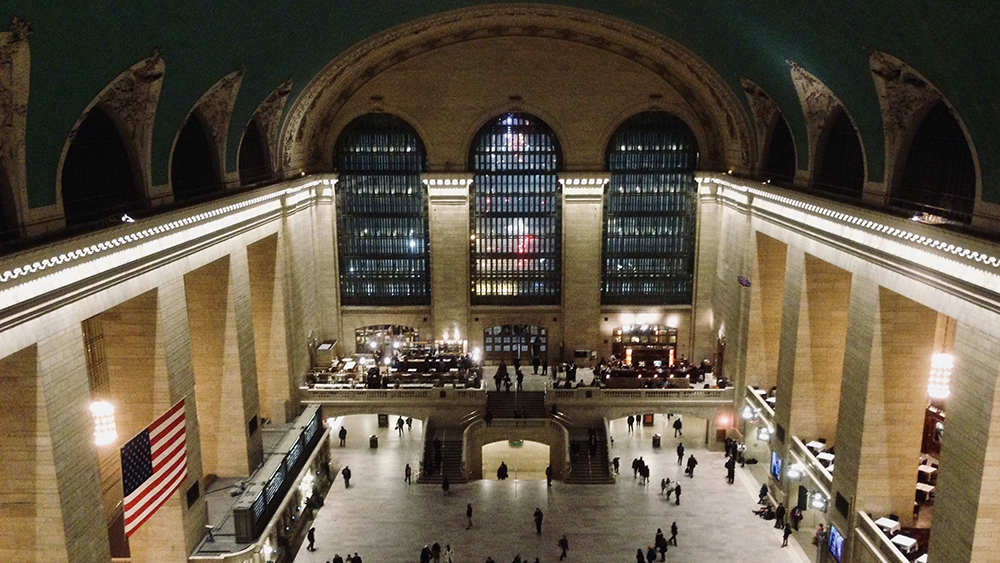 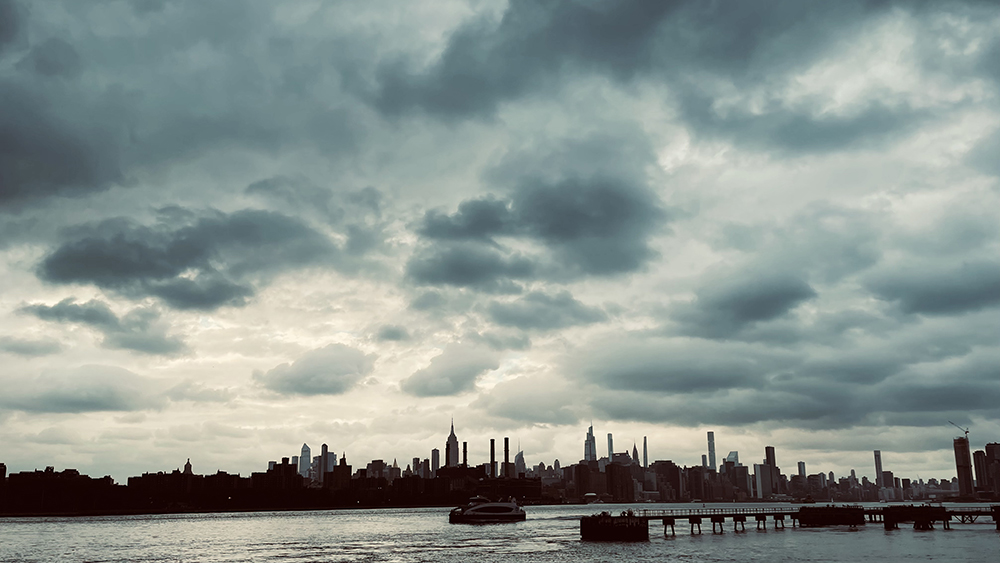 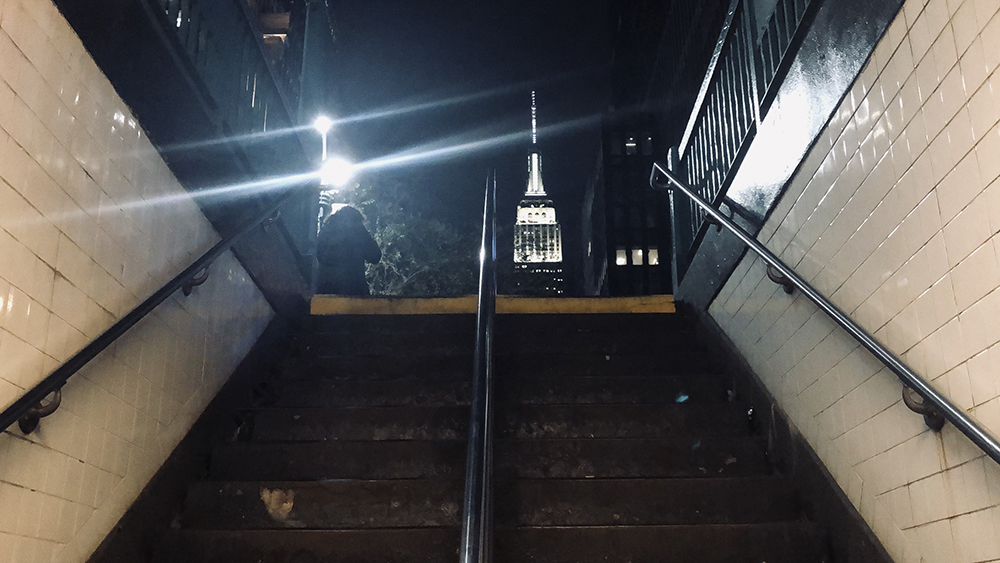 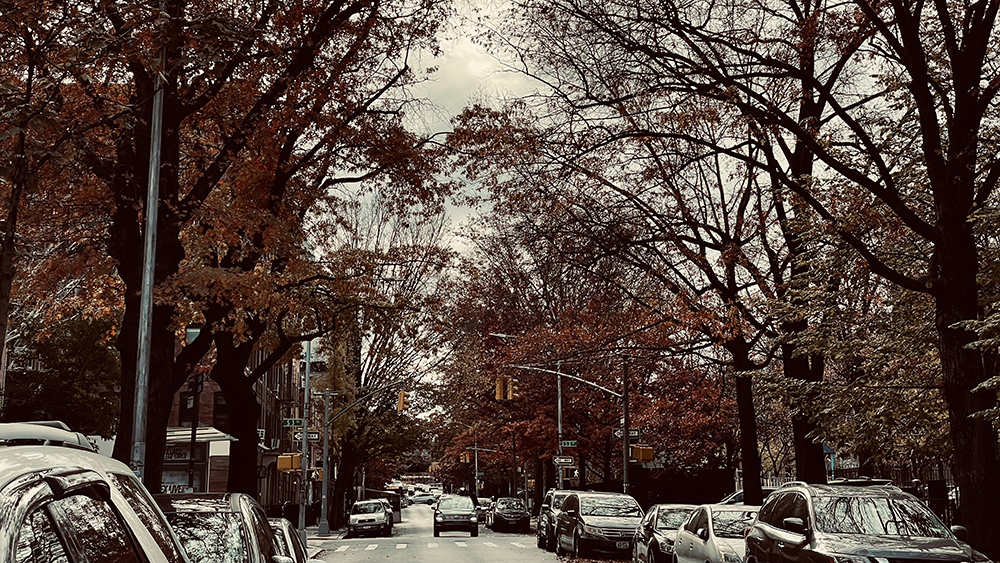